During a raid by the wicked MOLEMEN, agents of the evil MUMM-RA entered the CATS LAIR, kidnapped several members of the Thundercats team, and stole the Eye of Thundera, the magical jewel which holds the mystical power of the Sword of Omens. LION-O was out on a mission when the raid took place but vows that, as the Eye was given into his safekeeping, he must go to the castle Plun-dar, rescue his teammates and retrieve the Eye. Can LION-O battle his way past MUMM-RA's henchmen in the forests and underground caverns, and return the power to the Sword of Omens and glory to the Thundercats name? 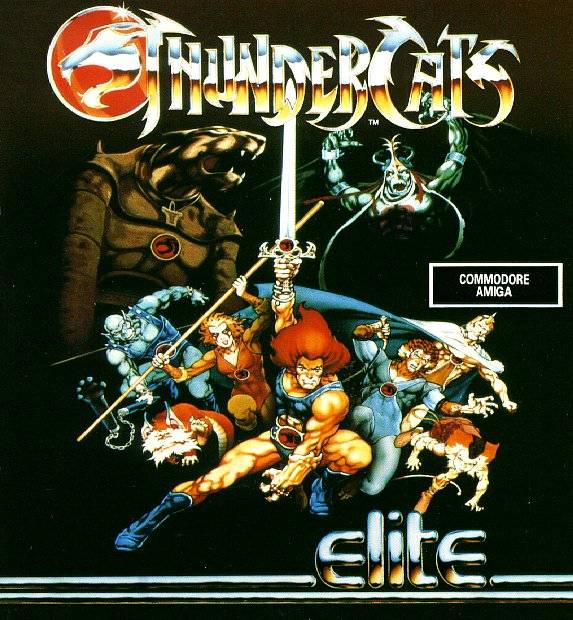