Combining a family-oriented superhero adventure with the brilliant animation of Disney's Pixar (the creators of MONSTERS INC. and FINDING NEMO), THE INCREDIBLES charts new territory in the technical wizardry of computer-generated cartoons. Using complex angles and a filmic sensibility, the animation feels like live action, and smart techniques such as cuts to "grainy film stock" give this movie instant sophistication. Writer-director Brad Bird, with his creative storytelling and well-paced character development, does the rest. This tale is set in a slightly futuristic society where superheroes are no longer appreciated (Read: But I didn't want to be saved!) and are forced to assume a very low profile. So, for Mr. Incredible (Craig T. Nelson), his wife Elastigirl (Holly Hunter), and his three fledgling superhero kids, maintaining a lifestyle of mediocrity in order to appear normal causes constant friction. When the opportunity suddenly arises for the Incredibles to use their powers to fight evil, it's trial-by-fire to learn to work as a superteam. Together they must stop the maniacal Syndrome (Jason Lee) from unleashing a murderous robot in a big city. Fast action and violence involving large explosions make this a film that is better suited for older children rather than the very little ones. Yet family themes and comic episodes prevail, with eclectic characters like Edna the fashion designer (voiced by Bird himself) and the iceman Frozone (Samuel L. Jackson) adding extra moments of fun. 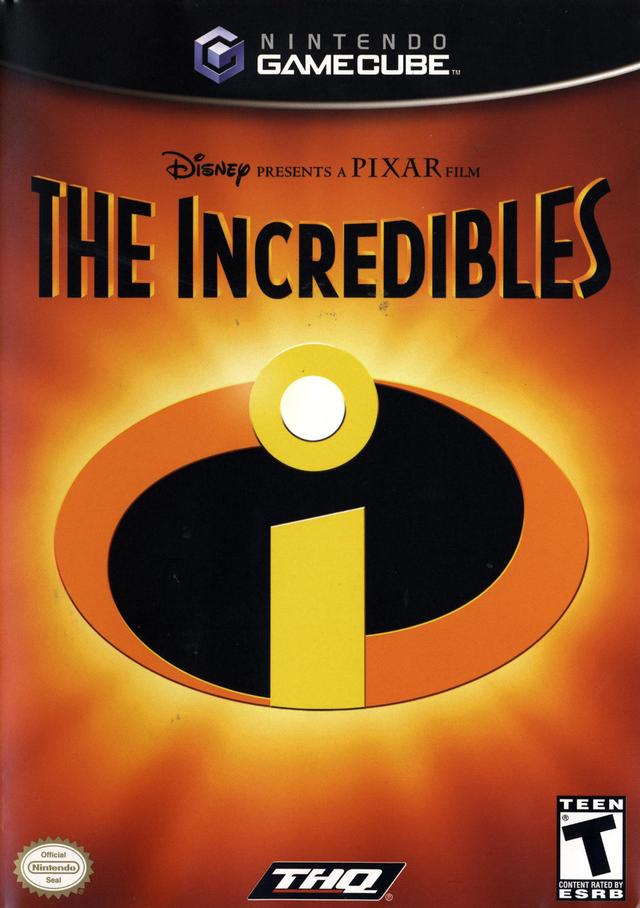