The main character, Tidus, is a star player of blitzball, a full contact sport. After miraculously surviving the destruction of his homeland, he awakens among ruins and thereafter meets a young woman named Yuna. As a summoner, Yuna must travel to distant temples and learn the secret art of summoning spirits of yore, in order to defeat "Sin." Tidus learns that a thousand years in the past, mankind lived in spectacular cities and relied on machines for everything, until Sin appeared and destroyed all civilization. Now, people shun technology, and no one knows when Sin will strike again...

In addition to the game's voiceover dialogue, FINAL FANTASY X offers fully 3D environments that seamlessly integrate real-time movement with battles, allowing players to walk around and engage in battles on the same field map screen. Life-like motion-captured characters designed by Tetsuya Nomura (FINAL FANTASY VII & VIII, PARASITE EVE) bring realism to the screen. As seen in previous FINAL FANTASY titles, players will be able to enjoy new mini-games, such as mastering the sport of blitzball and the Al Bhed language, plus engage in an all-new "Sphere Grid" battle system. 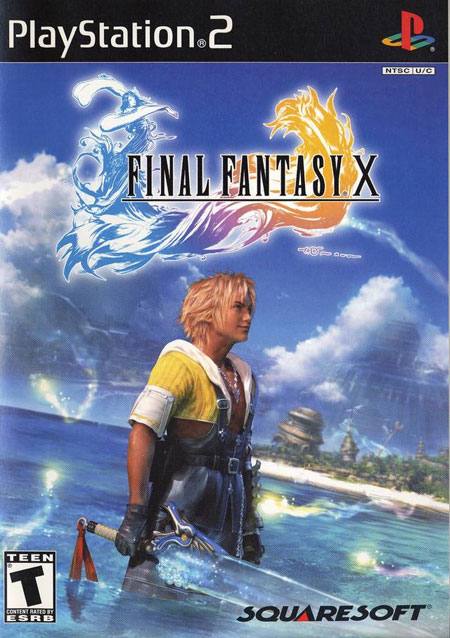