Spawn, based on Todd McFarlane's best-selling comic book character, is a 3D action/adventure game that will give players access to all of his distinctive abilities - his superhuman strength, hand-to-hand combat techniques, his arsenal of weaponry, his Hell Powers and, of course, his living symbiotic costume. Caught between the battle of Good vs. Evil, he struggles to break free from the controlling influences of Heaven and Hell. 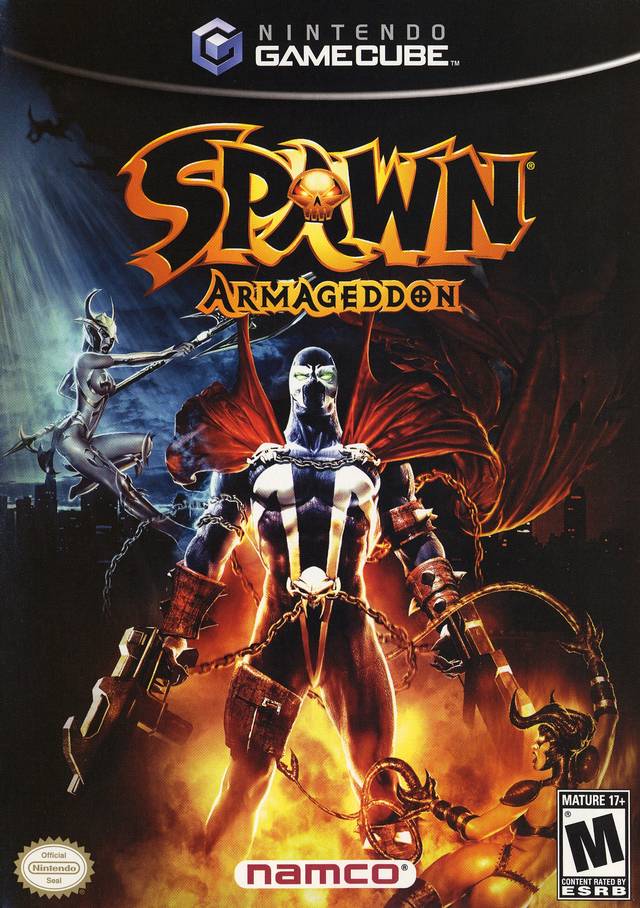