Fort Apache is a turn-based strategy game set in the Wild West, graphically similar to The Charge of the Light Brigade or Cohort: Fighting for Rome. The player is a new captain at Fort Apache - America's fortress. He commands groups of soldiers (up to 44 units under his command), and his forces fight against Indians, Mexicans, or thieves. He gives commands that the soldiers perform after clicking the turn button. Possible actions, like movement, shooting, rearrangement or dismount, are available from the sidebar. 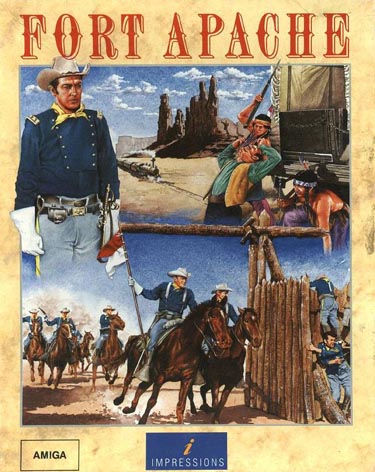