One year after the events that take place in the 2002 movie, troubled scientist Bruce Banner and his enraged alter ego, The Hulk, are forced into battle against the terrifying forces of The Leader, who is intent on using the green creature's gamma energy to unleash a relentless army of gamma creatures on the world. The game is split into two different gameplay types: stealth missions starring Bruce Banner, and destruction and combat stages played as The Hulk. Players learn Hulk's 25 devastating attacks and fight their way through 30 different levels and face gamma-enhanced super villains like Flux, Rampage, and Half Life. Features the voice of Eric Bana as The Hulk. 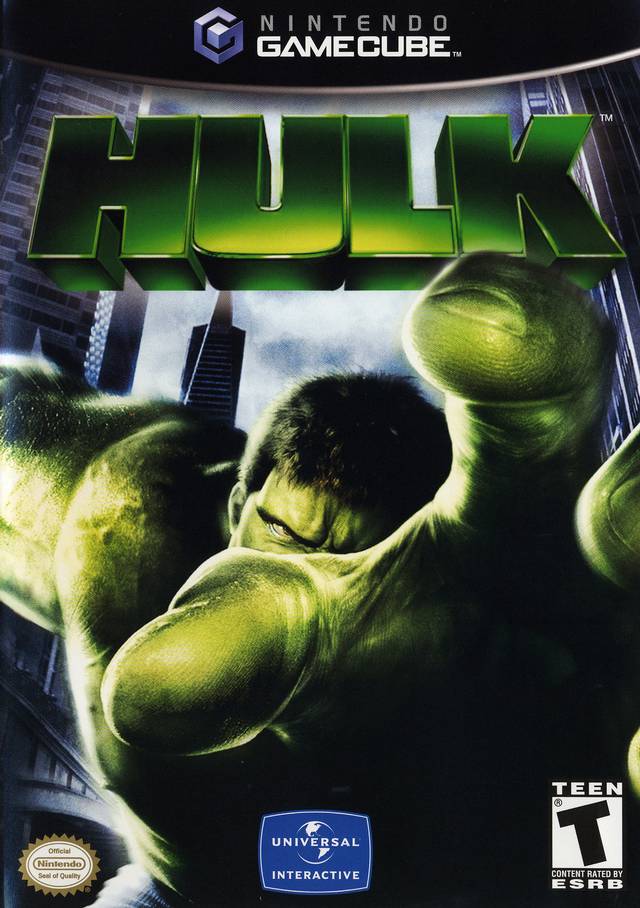