One of the most terrifying survival horror games of all time...Resident Evil 2...comes to the NINTENDO GAMECUBE system. In chapter one, the case of the disastrous T-virus outbreak - a muta-genic toxin for use in biological weapons - was eventually closed but the experiments were far from over.

Now a new virus runs rampant! Control the destiny of Leon Kennedy and Claire Redfield as their nightmare begins when a biotech terror unleashes itself in Raccoon City. If the suspense doesn't kill you ... something else will. 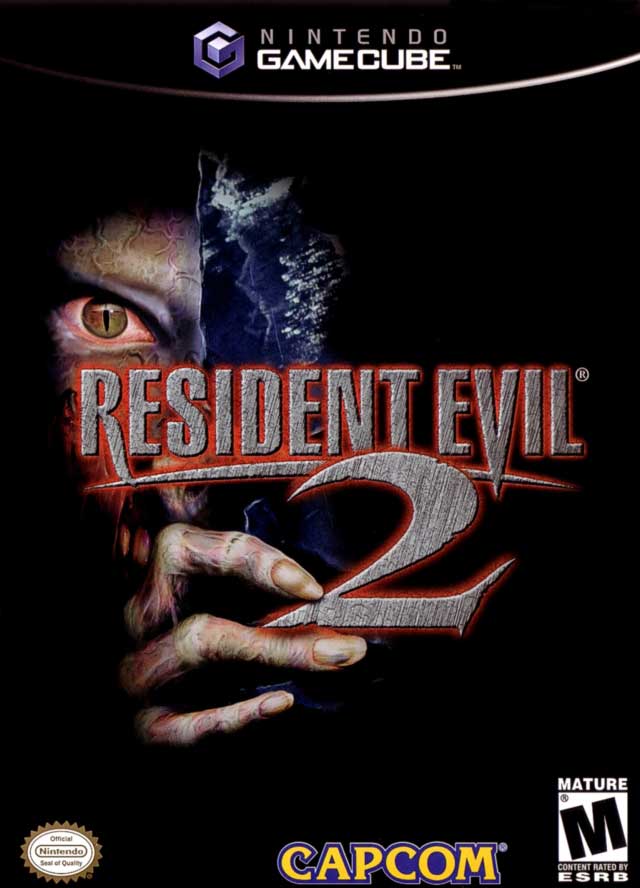