MapleStory is a free-to-play, 2D, side-scrolling massively multiplayer online role-playing game developed by the South Korean company Wizet. Several versions of the game are available for specific countries or regions, and each is published by various companies such as Nexon. Although playing the game is free, some character appearances and gameplay enhancements can be purchased from the "Cash Shop" using real money.

In the game, players travel the "Maple World", defeating monsters and developing their characters' skills and abilities as is typical in role-playing games. Players can interact with others in many ways, such as through chatting, trading, and playing minigames. Groups of players can band together in parties to hunt monsters and share the rewards and can also collaborate together forming guilds to interact more easily with each other. 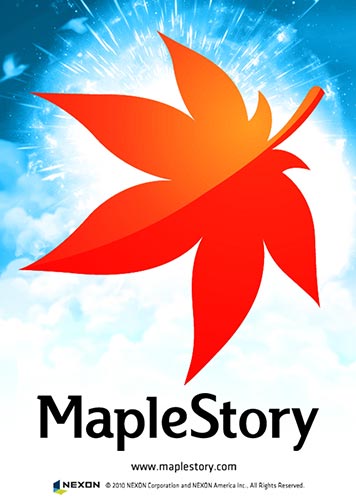