A generation has passed in the Kingdom of Llylgamyn since an intrepid band of adventurers regained the ancient armor of the Knight of Diamonds and the Staff of Gnilda. Under the protection of the Staff, and the wise guidance of those same adventurers and their descendants, Llylgamyn has become a place of beauty. Recently though, the peace of Llylgamyn has been disturbed, not by evil men and bloody conflict, but rather by the forces of nature itself. For years, unsettling tales of freak earthquakes, sudden changes in weather and mighty tidal waves have been whispered from ear to ear. Only the very foolish, and the very wise, heeded these warnings. But when the formerly peaceful seas around the island colony of Arbithea rose and swallowed it, and a massive earthquake damaged the temple of Gnilda, the citizens of Llylgamyn knew that something was very, very wrong. Some said it was the beginning of the end of the world itself! The sages of Llylgamyn have agreed that there is but one hope, a mystical Orb guarded by the great Dragon L'kbreth. With it, they can at least determine what is causing the disasters now being reported almost every day. They call upon you, the descendants of the adventurers of "Knight of Diamonds", to take up their memories and their weapons, to seek mighty L'kbreth, and to win from her the Orb. Now you must go forth into the unknown to save your people...This is the Legacy of Llylgamyn! "Legacy of Llylgamyn" is the third scenario in the classic Wizardry series, acknowledged to be the most popular microcomputer fantasy role-playing game in history. It is the first scenario to be designed by the Wizardry Adventurer's Research Group (W.A.R.G.), whose members include Robert Del Favero, Jr., Joshua D. Mittleman and Samuel Pottle. The WARG group was responsible for playtesting the original Wizardry game. Watch for the fourth scenario "The Return of Werdna". Features: 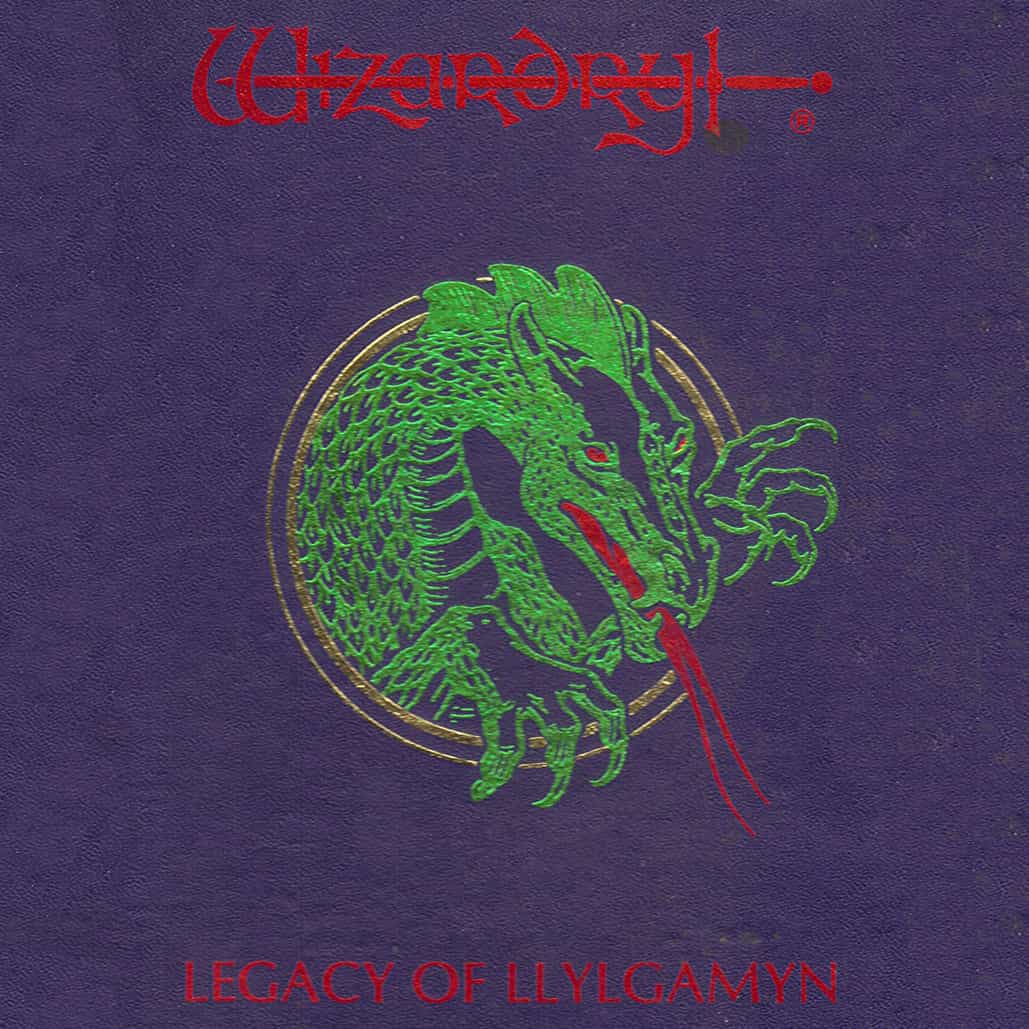