This is the sequel to Ubisoft's original Splinter Cell stealth action hit. The developers set out to take the light-and-shadow-based gameplay from the original and upgrade everything about it. Lead character Sam Fisher has an all-new set of moves at his disposal, including being able to climb higher after a split jump and a SWAT move across open doorways, and weapons have secondary functions. There are also plenty of new gadgets, including new vision modes, sonar devices, motion sensors, and secondary fire modes for his weapons. But the biggest upgrade comes in the form of a multiplayer mode that divides players into two teams: spies and mercenaries, each with specific gear, abilities and parameters. 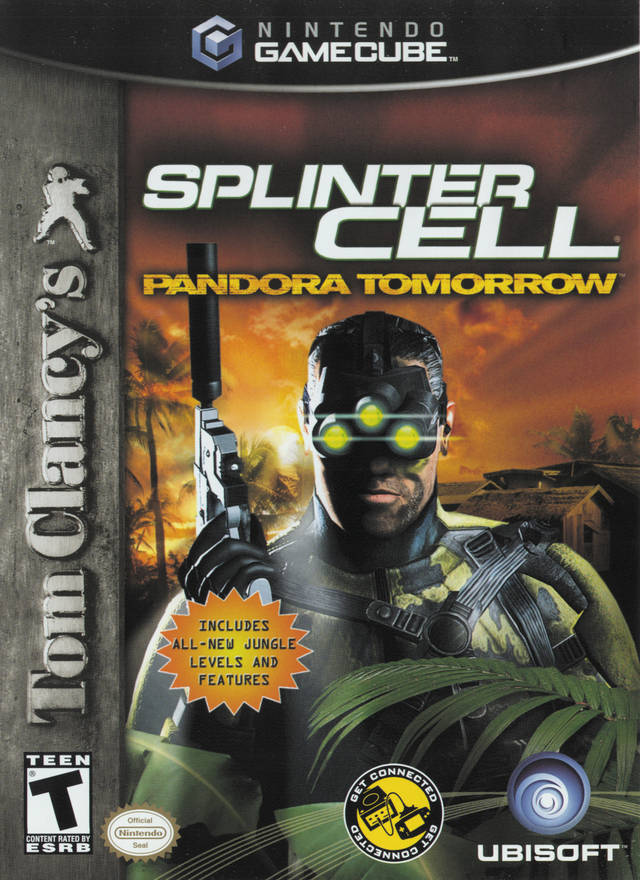