The original robots of this game would later be re-used and upgraded in Super Robot Wars A. 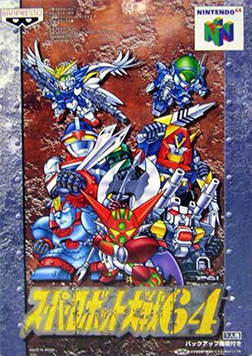