Included in Shenmue I & II.

After his father was murdered by a mysterious Chinese man known as Lan Di, Ryo Hazuki swears to avenge his death. After a futile search for Lan Di in Yokosuka, Ryo is contacted by Chen Yao Wen, a Chinese master who advices him to travel to Hong-Kong and seek out Master Lishao Tao, who might be the only one who knows what had happened between Lan Di and Ryo's father in the past. Ryo arrives in Hong-Kong and starts searching for a man who is his only link to the elusive murderer.

Shenmue II is a direct sequel to Shenmue, continuing its story. The game's structure and basic gameplay elements are similar to those of the first game, incorporating elements of adventure, fighting, and light role-playing. Ryo explores vast 3D environments, talks to people to gather clues, and occasionally participates in fighting sequences. Like in the previous game, Ryo can train to become stronger in battles, and gradually learns new moves, which constitutes the role-playing element of the game.

The game's environments are based on real locations in Hong-Kong. The game world is significantly larger than that of the predecessor. The game also has a somewhat more linear story progression with numerous precise objectives, though free-form exploration is available during most of the game. Earning money plays a more important role, and many objectives are built around Ryo having to take part-time jobs (most of which are shaped like action mini-games) or participate in fights to win money. Like in the first game, Ryo can visit the arcades and play exact replicas of older arcade games, e.g. OutRun.

The sequel features a larger amount of characters who take part in the story. Some of them also accompany Ryo on his journey, helping him in fights or other dangerous situations. The game also noticeably increases the amount of quick-time events (QTEs). Several key sequences are composed entirely out of cutscenes during which the player has to rapidly press combinations of buttons in order to execute the correct action. Many major fights in the game also include extensive QTE segments, often serving as a culmination of the fight. 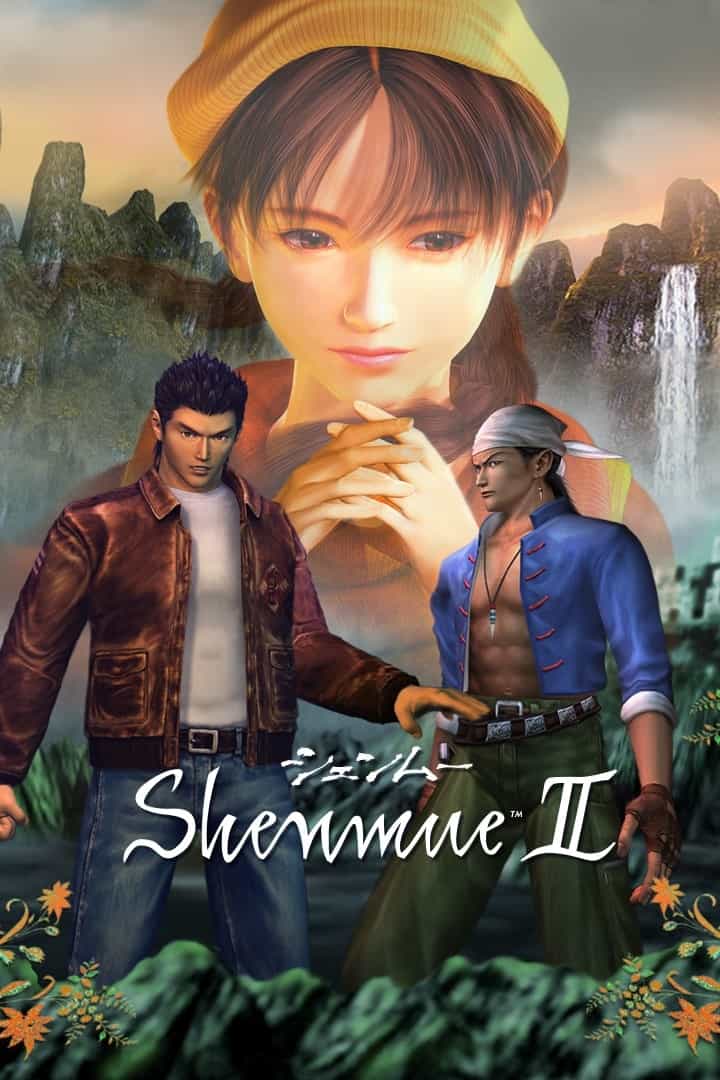