Megatropolis is overrun with vicious criminal gangs and it's up to Brick Strongarm and his killer moustache to save the city! 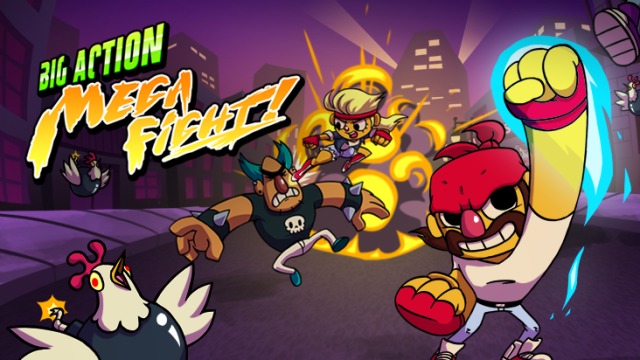