Most of the characters from the series are playable in this game, including the protagonist four Turtles and Splinter, April O'Neil, and Casey Jones. The Shredder and Hun, two of the show's main antagonists, are also playable, as well as varying types of Foot Ninja. Other characters, such as Traximus, and Sleeg are also playable.

In the game there are 4 game modes: Last Man Standing, Knock Out, King of the Hill, and Keep Away. In Last Man Standing, the goal is to be the last living player. Knock Out challenges the player to KO the most players in a set time or to reach a set amount of KO first. King of the Hill's goal is to get to a set amount of points before the other players. To gain points, players must stand in the light beam that moves to set places on the map. Finally, the goal of Keep Away is to carry a chest to gain points. While carrying the chest, players are unable to attack. The carrier must run away from the other players because being hit will cause the carrier to drop the chest. 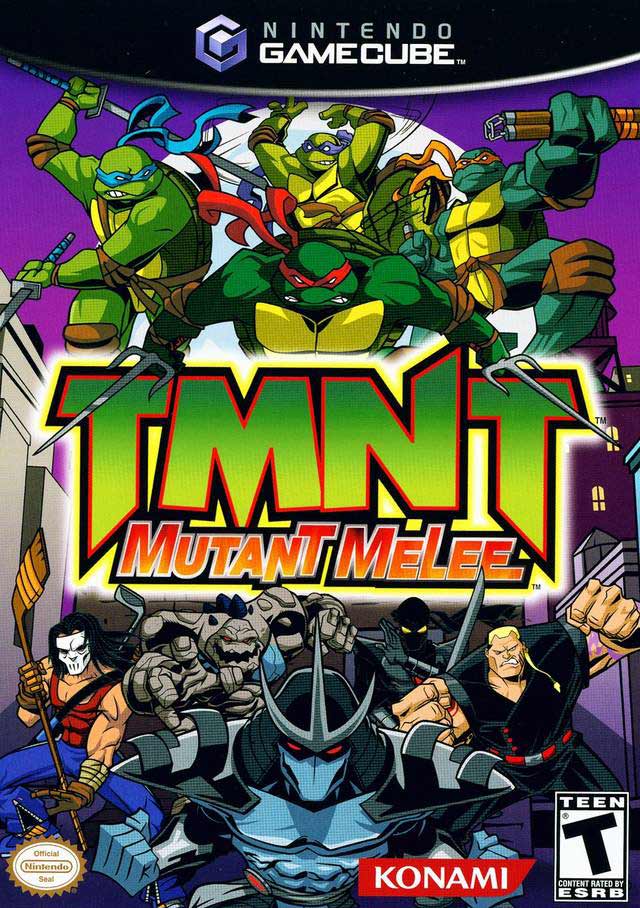