In this version of Sonic Team's award-winning PSO series, you get two games in one. Episode I contains all the hit content from the original PSO and PSO ver.2, while, Episode II brings a brand new full-length adventure. With real-time combat and enemies that are more powerful than ever before, you'll venture deep into lush worlds filled with mystery and intrigue. For offline gameplay, Episode I & II Plus brings intense split-screen battles for up to four players on the same console. Additionally, you play quests and mini-games from PSO I & II that were previously only available online. Plus also includes three Episode II quests: Seat of the Heart, The East Tower, and The West Tower; five multiplayer Challenge Mode stages; and two downloadable mini-games: NiGHTS - Score Attack and Puyo Pop. Features: 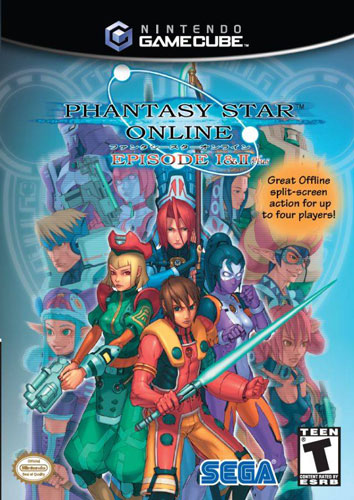