Inspired by the original chop-'em-up 8-Bit classic from the days of yore, Barbarian is frenetic melee of medieval proportions. Take control of one of eight warriors and wreak havoc in ten fantasy arenas, each of which look as if they could have been lifted directly from JRR Tolkien's imagination.

Each sprawling location provides players with an extra challenge of exploring a level while they belt opponents. They can throw enemies against temporary walls and boarded up doorways or drop down into new places to uncover new areas, each with their own unique hazards.

As players undertake a destructive mission to rid the land of evil, they can use their 3D environments to pummel their enemies. Fling rocks, chairs, dead bodies and even the odd swordfish in a quest to become the ultimate fighter. 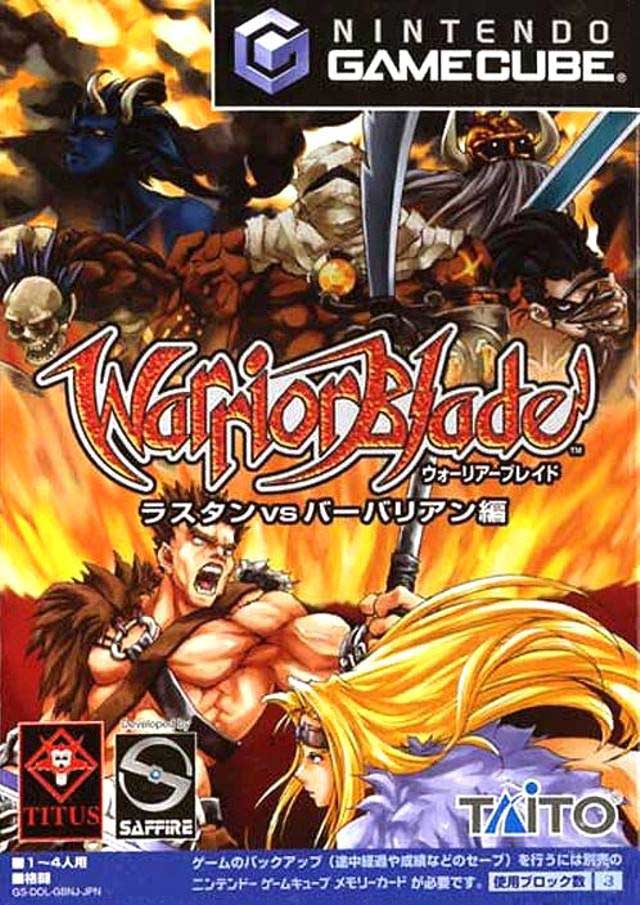