On the first day of a new school term, high school student Akane Motomiya, her classmate Tenma Morimura, and their underclass friend Shimon Nagareyama are sucked into a mysterious old well. When they awake, they are in Kyō, another world that resembles Kyoto during the Heian Period.

According to the young scion of the Star Clan, Fujihime, Akane is the Ryūjin no Miko, who has come to save Kyō from the ambitions of the Oni Clan. In this task, the Akane has the help of eight men known as the Hachiyō, and her friends Tenma and Shimon number among them. Initially, Akane is bewildered by her new circumstances, but she gradually comes to face up to her own destiny and understand the world of Kyō. 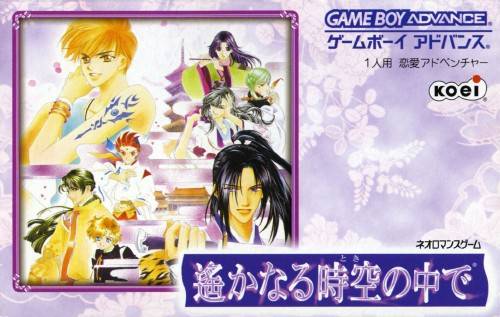