The MiG-29 plane, nicknamed Fulcrum by the West, features in this flight simulation, professionally modeled by former British Aerospace flight simulator designers. You are armed with cannons, rockets and Air-to-Air and Air-to-Ground missiles. Aerodynamics, blackouts and physics are all recreated. There are six missions to take on, starting with your basic training.

After this, there are four diverse missions with colour-coded identification, and a final extra-tough mission you can only do once you have successfully completed the others. The missions involve arctic reconnaissance, dogfighting over the Great Wall of China, an oil refinery, and destroying terrorist infrastructure. Your final task involves destroying a nuclear plant in the desert. Missions have primary and secondary objectives affecting scoring. 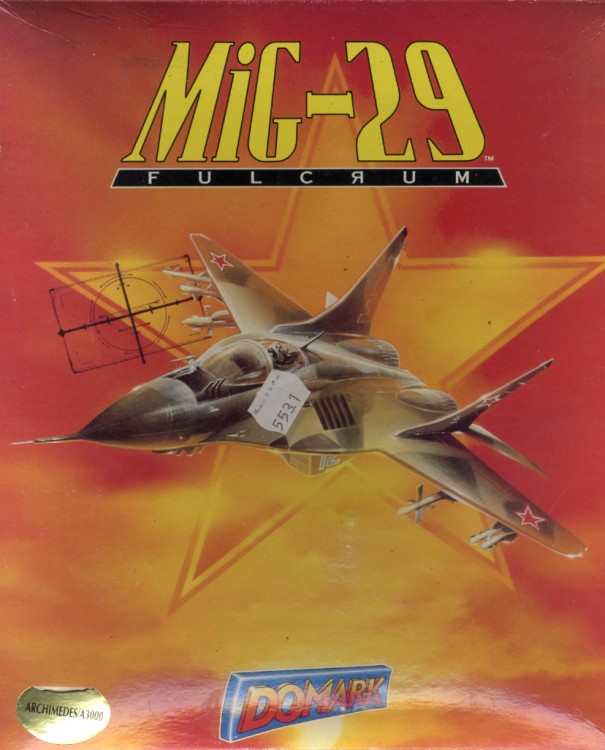