Hot on the heels of FIFA Soccer 2002, Electronic Arts has readied a World Cup-themed alternate version of the game. As the name suggests, the game focuses squarely on the World Cup tournament which takes place in Japan and Korea (May 31 to June 30 2002). Though FIFA 2002 featured a Road to the World Cup mode, players who wanted to take their favorite national team to victory were out of luck: qualification was as far as you could go. 2002 FIFA World Cup picks up where the old game left off and brings the excitement of the tournament home like no other game. 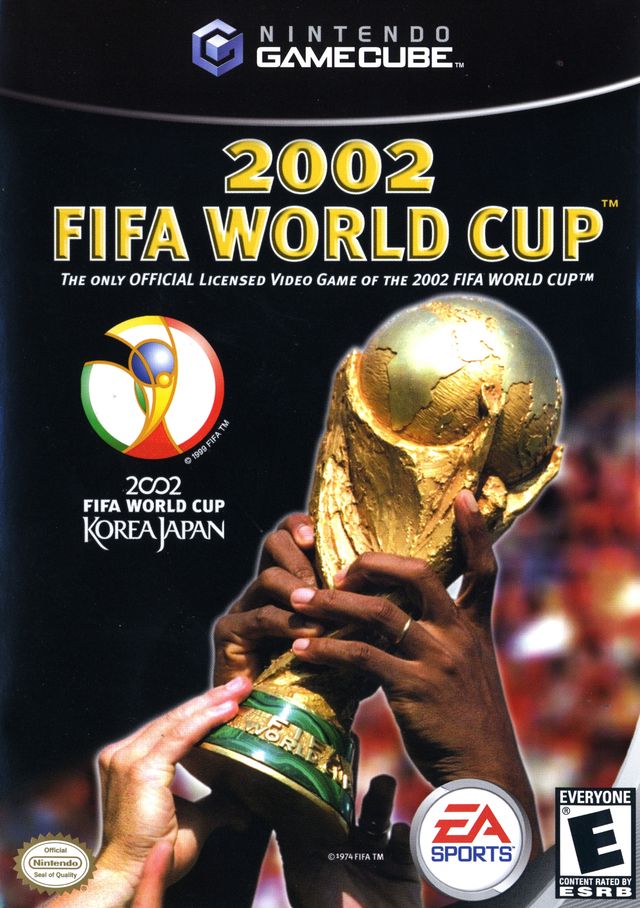