Over one hundred years ago during the mighty Shogun era, the Lord of Darkness sent his fearsome army to terrorize the Japanese countryside. Using the Dark Lord's powerful magic, his evil minions spread famine, plague, and pestilence wherever they went, leaving the peaceful population hopelessly oppressed. All who challenged the wicked Lord were mercilessly slain as a warning to all those who had any further thoughts of rebellion.

Then one day while meditating, the great Shogun, Tokugawa, had a divine vision where he saw a small group of mighty warriors rise up to defeat the evil Lord. He immediately set out to recruit the five bravest and most skillful fighters in the land. After months of searching he was finally ready to put his dream into action. It was time to unleash the Mercenary Force. 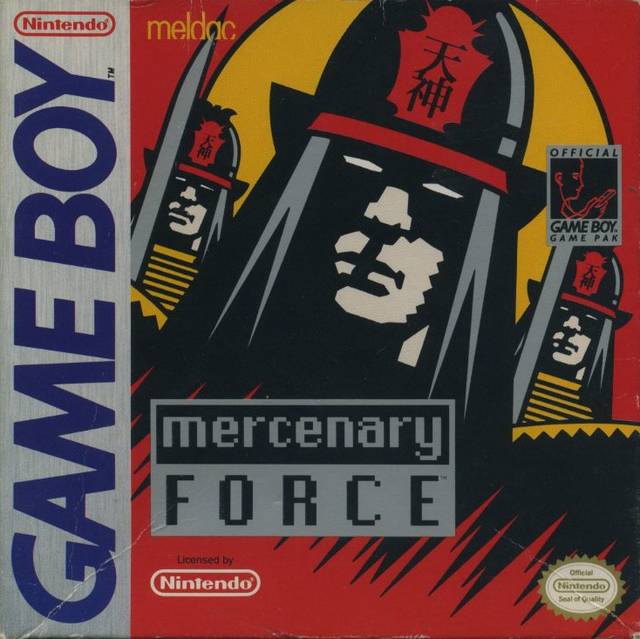