The only college basketball game on the PlayStation 2 computer entertainment system in 2001, and the only basketball game to bring you real, live, 3D rendered cheerleaders! Take that to the bank, with your pressure D and jive-talking inside moves -- this game is calling those who say they're "keeping it real," phony chumps. Some of the new features in the game include reworked player models, 3D backgrounds and animated crowds, a plethora of options, updated controls, enhanced artificial intelligence and all-new play-by-play commentary by announcer Quinn Buckner. In addition, the game engine is closely related to 989's other b-ball title, NBA Shootout. And of course, college hoops fans can play through an entire stat-filled season or head straight to the big tournament in hopes of winning the championship. 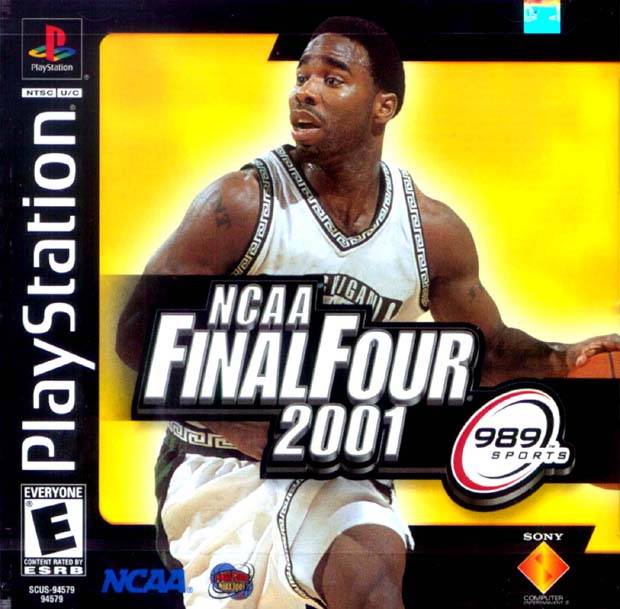