A search for the fabled "Atlantis of the Sands" propels fortune hunter Nathan Drake on a trek into the heart of the Arabian Desert. When the terrible secrets of this lost city are unearthed, Drake's quest descends into a desperate bid for survival that strains the limits of his endurance and forces him to confront his deepest fears.

Basic gameplay is very similar to previous two games, with many contextual moves and newly added melee art of fighting while not carrying weapon. A large part is still spent climbing, using acrobatic movement, and shooting opponents with two types of weapons that can be exchanged with those of dead enemies. Aside from the story campaign which is split in 22 chapters, the game comes with cooperative and competitive multiplayer modes. 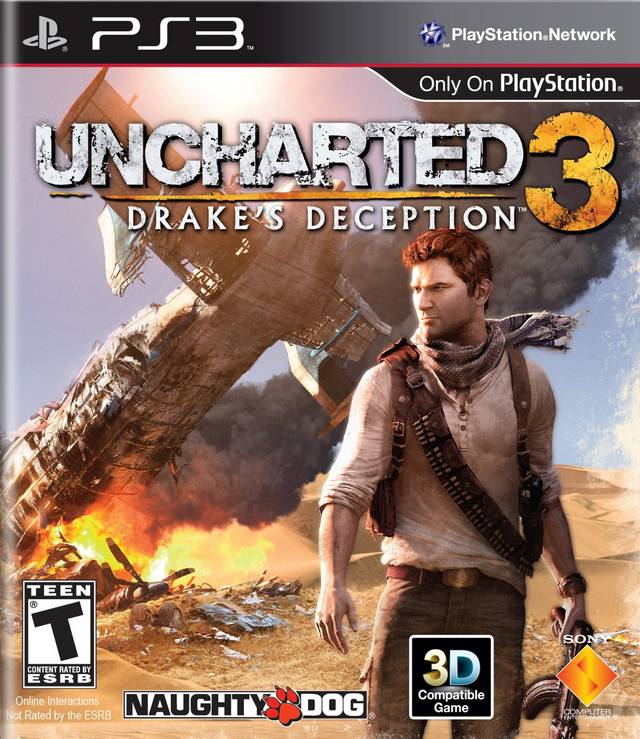