The PlayStation 3 version has re-mastered full-motion footage (720p), a new scoring system with leaderboards, and cooperative gameplay for up to four players. The Move peripheral is supported as a controller. 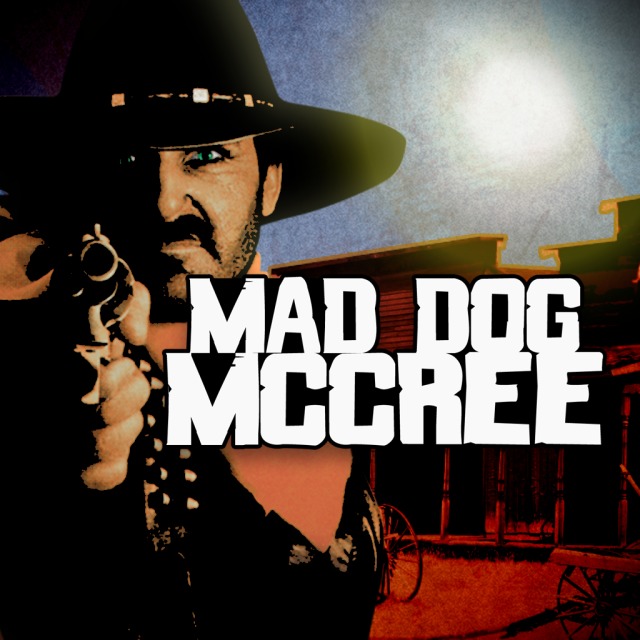