Originally created by Seibu Kaihatsu, Raiden series comes back with a four-title compilation of these classic scrolling arcade shooter games we enjoyed being challenged with back in the days.

★ Save mankind at all cost ★

In 2090, a massive alien invasion threatens humankind. To repel the onslaught of Cranassians, the World Alliance Military has put up a daring counter-attack with a powerful new weapon called: The Raiden Supersonic Attack Fighter.

You’re the last hope for survival. Use your bravery, your sharp flying skills with Raiden’s powerful weaponry to fight back waves of enemy ships determined to annihilate the World.

Training, Arcade or Mission mode: pick the one that suits you the most with over 15 different ships owning their own stats, weaponry and special attacks. Sharpen your skills to excel at your favorite stages and beat the most difficult ones. 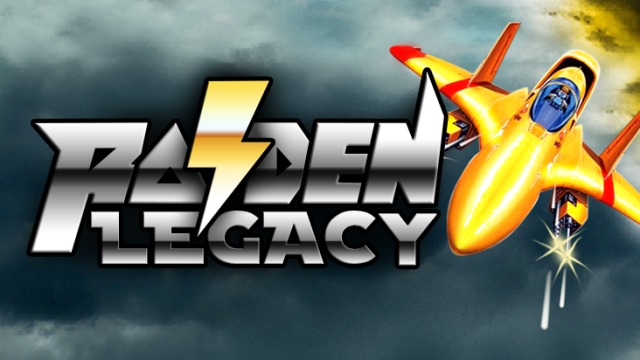