NCAA FOOTBALL '99 gives those of us who never attended Nebraska or Notre Dame the complete college football experience. Play modes include Exhibition, Tournament, Great Games, Season, Practice, and Dynasty. You get 112 Division I-A teams and their stadiums, so you'll likely find your favorite major college team on the roster. One of the coolest features is the Dynasty mode, in which you try to build a winning program from scratch. While it may be tough to recruit blue-chip prospects in the beginning, as you start winning big games and making a name for your team, getting good players gets easier. But if you can't recruit them, create them with the Create-A-Player mode. This year's version also has improved AI, so you can expect some serious competition from some of the better schools. If you've always wanted to be the Big Man On Campus, now's your chance with NCAA FOOTBALL '99. 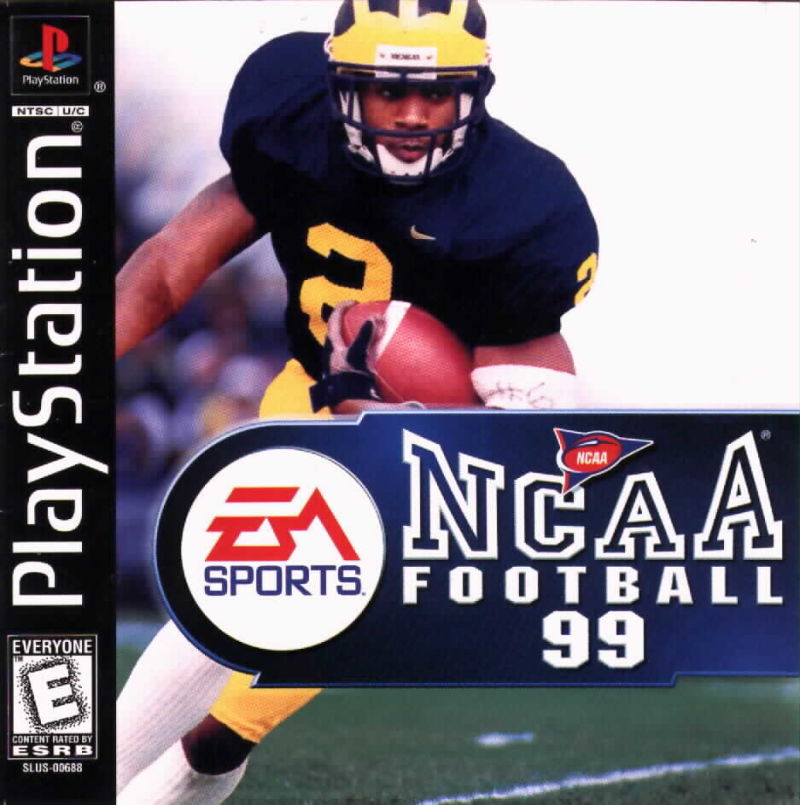