NCAA FOOTBALL 2000 has all the gameplay options you expect from a college football sim: Exhibition, Tournament, Great Games, Season, Practice, and Dynasty. You also get 114 division I-A and 26 new division I-AA teams, meaning you're likely to find your favorite squad on the roster. If you're feeling creative, you can also take advantage of the game's Create-A-Player and Create-A-Play features, as well as the new Create-A-School feature. This new mode lets you create a school, and then take its team through multiple seasons in Dynasty mode. You can also scout players and get them interested in playing football for your school by sending different members of the coaching staff to their hometowns. If you're looking for a college football game that has it all, NCAA FOOTBALL 2000 might just be what you need. 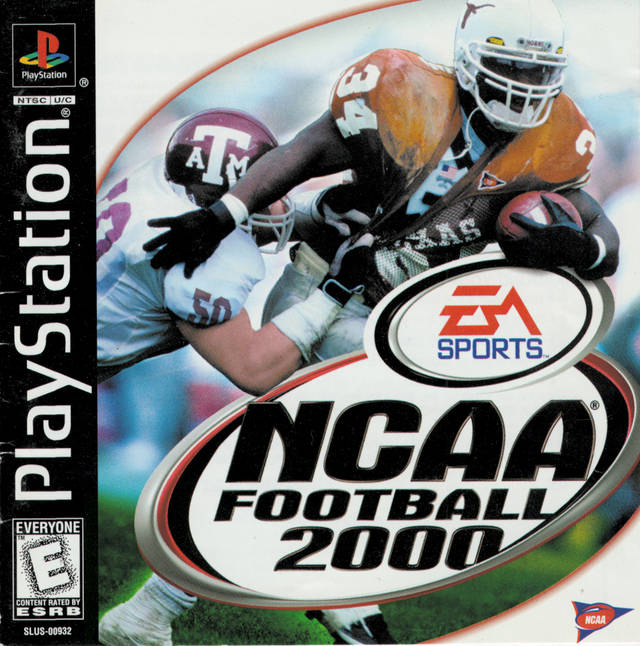