Uchuu Senkan Yamato is based on the anime series Space Battleship Yamato, also known as Star Blazers. The events of the game follow those of the initial episodes. In the end of the 22nd century, Gamila aliens bombard Earth with radioactive meteorites. As a result, the planet's surface becomes uninhabitable, and humans begin to dwell underground. Using the ruins of the World War II Japanese battleship Yamato, humans construct a powerful spaceship and can finally engage the aliens in direct confrontation.

This incarnation of the series is essentially a real-time strategy game with a somewhat unusual approach to the genre. Rather than navigating units on battlefields, the player takes direct control of every crew member on board the ship. Each one of them is responsible for a certain function (supplying power, manning a gun, turning the ship, etc.); in order to win battles, it is crucial to coordinate their actions. The game proceeds in real-time but pauses when the player accesses crew members and performs actions for them. 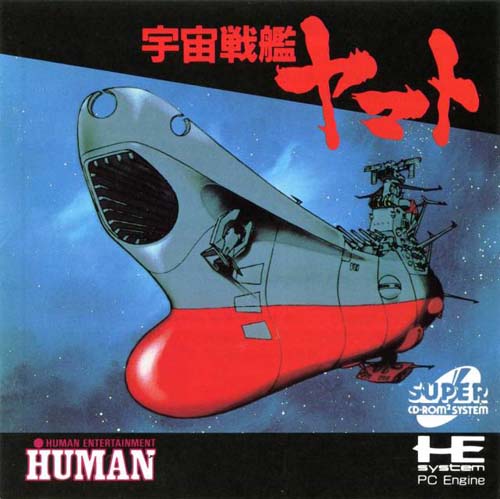