Nukumori no Naka de is a romantic visual novel ported from PC (Windows) / Macintosh game Suki da yo! which was released a year earlier and included adult content. This console release removes the adult scenes and changes the game title.

The story remains the same otherwise, where the protagonist is one of the more popular guys on the campus who encounters many girls, looking for a relationship that isn't all about sex (which scenes are removed from this console version). Female heroines include: Mina Shinbashi (新橋 美奈), protagonist's classmate with happy disposition, but constantly switches between love and hate towards you, Reina Shinbashi (新橋 玲奈), Mina's older sister, tender and kind, Rina Shinbashi (新橋 梨奈), youngest Shinbashi sister who often gets in a fight with the protagonist, Hijiri Mejiro (目白 聖), protagonist's classmate and part of the same club, Mina's closest friend, very smart but has an evil streak and can become very dangerous and unpredictable once angry, and Asagi Tabata (田端 あさぎ).

As with most visual novels, based on player's choices and preferences, a path will lead to one of the multiple endings. 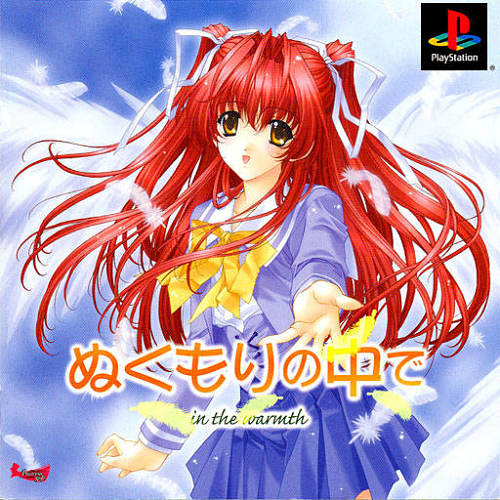