Save The Earth From An Alien Snack Attack!

The Attakons are scheming to zap the professor's brain, retrieving his secret bio-nuclear sweetener formula. A formula these evil-doers will use to transform Earth into an inter-galactic ball of cotton candy - a favorite munchie for Attackon sweet tooths. To save the world from this sticky fate, you'll soar into action in your highly advanced Stinger jet fighter, with its awesome array of wacky weapons.

But beware. From the beginning you'll be locked in dog-eat-dog dogfights, battling tooth and nail past Attackon defenses, from the South Seas to the Arctic Circle. Then prepare for the ultimate challenge - the Attackon Fortress on the edge of space, where the professor is held hostage, and where Earth's survival rests on your shoulders.

Featuring simultaneous play for two players or play against the computer. 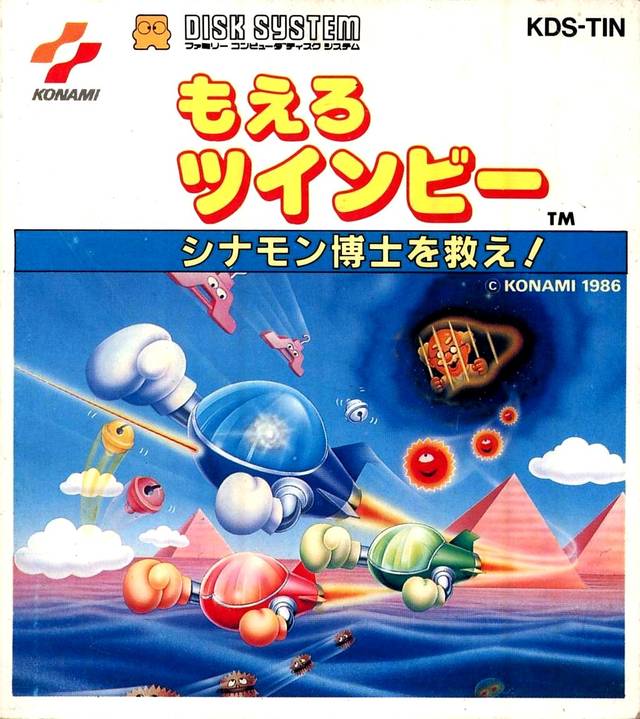