Feel what it's like to be a field general making key personnel decisions on both sides of the ball during the game's biggest moments in Madden NFL 08. Quickly identify your strongest players on the field before every snap then move them into position to make game-changing, momentum-altering plays. Play to your team's strengths by immediately reading your opponent's schemes and reacting to the action as soon as the ball is snapped.

EA Sports' 2008 edition in the Madden series has some new features along with an updated roster and some new animations. The new read and react system lets you see your opponents weakness against your own players letting you exploit their weakness. The AI is more improved plus the new receiver control/lead block feature lets you play as a blocker to create a hole in the defence and switch back to your runner to bust through.

It also features new skill drills to help your player gain more stats in the ever popular NFL Superstar along with the new Ring of Champion feature that lets you design a ring when you complete a certain achievement such as winning the Super Bowl or winning the MVP. It has a new fantasy challenge mode that lets you draft any player you want and risk them in mini-games to create and elite superteam. Also, the superstar mode features a mode where you can play as your team, but also to choose to watch the CPU take control of your team and take over with your player when called upon. 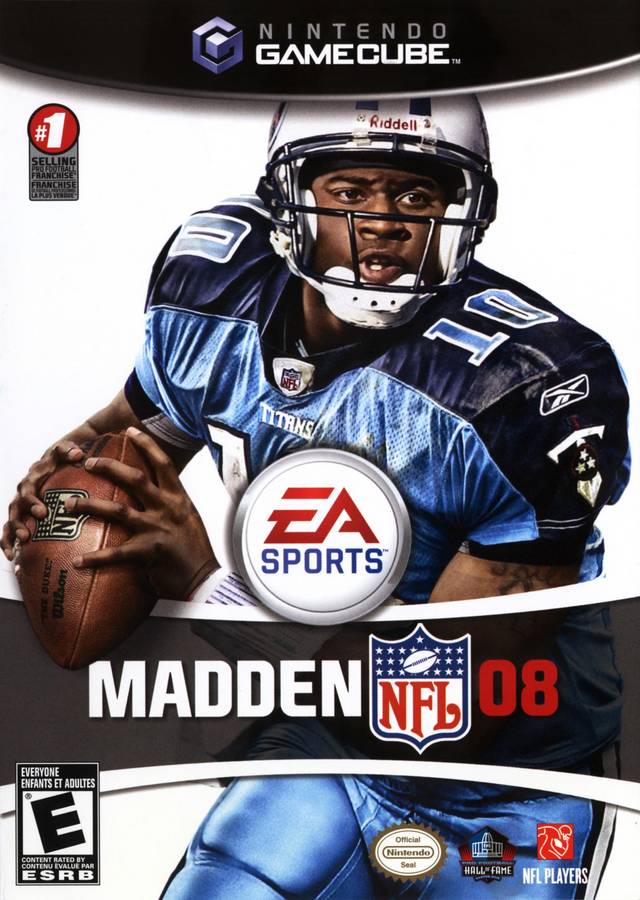