NBA SHOOTOUT was Sony's first entry in the basketball wars that would soon follow on the PlayStation. The game has many of the standard modes that fans have come to expect from a hoops simulation. The players are high-resolution polygons, and extensive motion capture sessions help create the illusion that you're watching a real NBA game. SHOOTOUT has included lots of simulation options like a Season mode and a full roster of real NBA players who perform closely to their counterpart's abilities. You can also take on a friend in the Multiplayer mode and see who can really sink a 20-footer with a hand in his face. 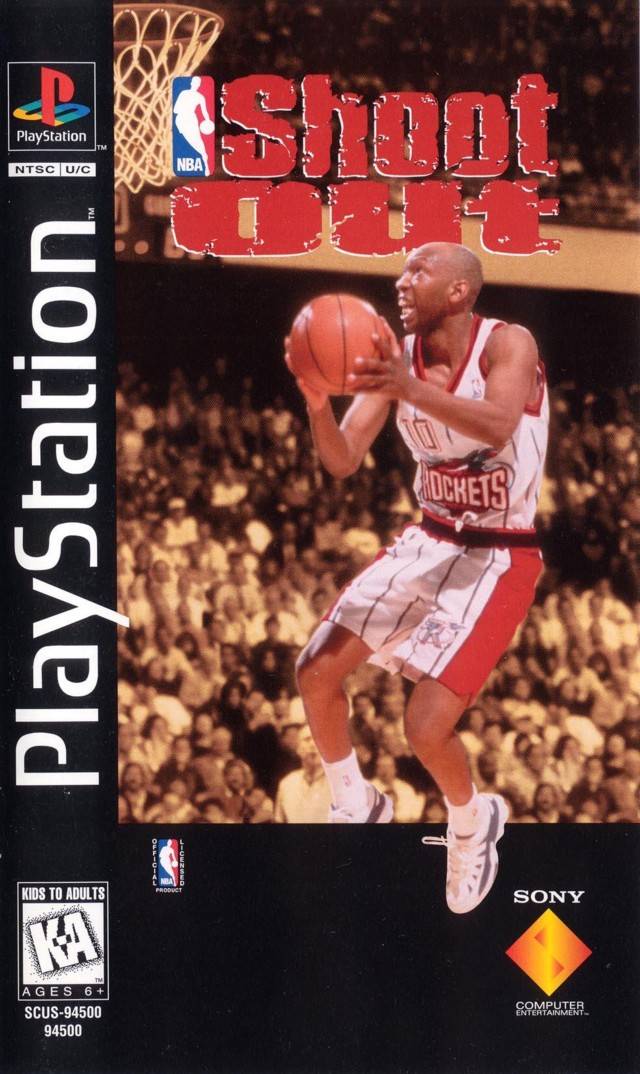