If you love basketball (and you know you do), get ready for best thing since sliced bread. NBA SHOOTOUT 2002 takes the popular SHOOTOUT franchise to new heights, featuring the most realistic-looking action to date. The player models are created from a combination of photographs, motion-capture animation, and texture mapping which means the superstars and benchwarmers alike will appear just as they do in real-life. An updated game engine gives the play the feel of the NBA, and all of the new rules changes are in effect, too. The courts look like their real-life counterparts, with updates included for new floors like Seattle's. You choose your team, execute any desired trades, set your starting lineup, and pick through the playbook to create the most dominant squad in the league. High-flying dunks, touch shooting, and a sophisticated foul system make the NBA SHOOTOUT 2002 even more incredible than the beloved series installments that paved the way. 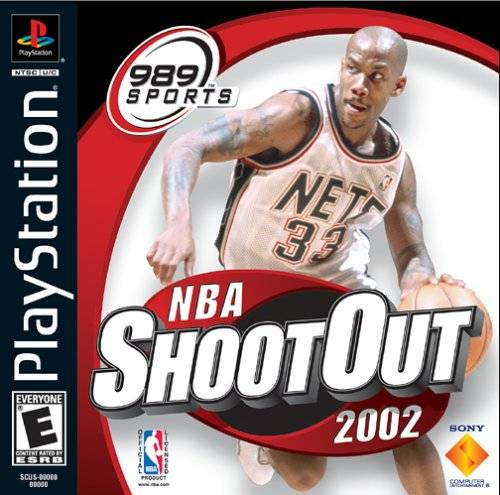