After a long absence and being presumed dead, Aquaman's mortal enemy Black Manta has returned. Bringing with him waves upon waves of dedicated warriors, Manta intends to terrorize and ultimately destroy Aquaman's kingdom of Atlantis. In order to protect his subjects and the rest of the seven seas from Manta's evil machinations, Aquaman must venture into his city, save his people, and defeat Black Manta once and for all. 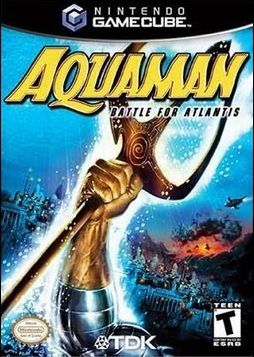