One year after the events of FINAL FANTASY XII, the young protagonist Vaan travels the skies of Ivalice with his trusted navigator Penelo at his side. Their treasure hunting adventures take them to the sky continent of LemurAs where they meet Llyud, a member of the aegyl race. These mysterious winged people have been living on the floating continent for centuries, but a disturbance has allowed treasure-seeking sky pirates to breach their once-hidden territory. It falls to Vaan and his band of young sky pirates to stand up against the trespassers, and defend this extraordinary world and its people.

The game plays like an RTS and, like Final Fantasy III on the DS, can be played in its entirety using just the stylus. The player starts on an airship, acting as a base used to travel to the four different islands of the Lemurés. Attacks are initiated automatically when you come in contact with the enemy and players can also summon magic. These are especially useful in the form of Espers, of which new ones can be learned through the Ring of Pacts system. 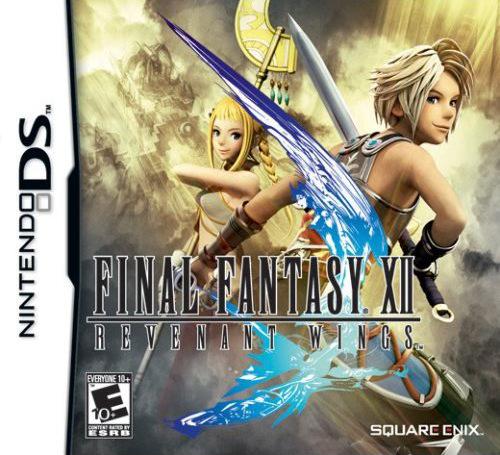