Spring. Shido Itsuka encountered a spirit for the first time and rescued that girl. Since then, Spirits will frequently appear before him. With the cooperation of which aims to interact with the spirits, Shido continues to struggle trying to save the girls.

Early summer. The uniform became the summer clothes, and paused for a while. The Tengu City was confined in a huge barrier that suddenly occurred. Let alone that, the communication with the outside was much less getting away.

The Spirits went out of control ― own poor physical condition ― At the same time when the occurrence of the barrier, one after another trouble hit Shido.

Rinne Sonogami ― adapts herself to the daily life of Shido Itsuka as his childhood friend.

In order to stop the spirits whose power does not stabilize, solving the puzzle and the problem, the action should Shido take in order to regain the everyday life is only one ――

Date the “girls” who destroy the world, and make them fall for you!? 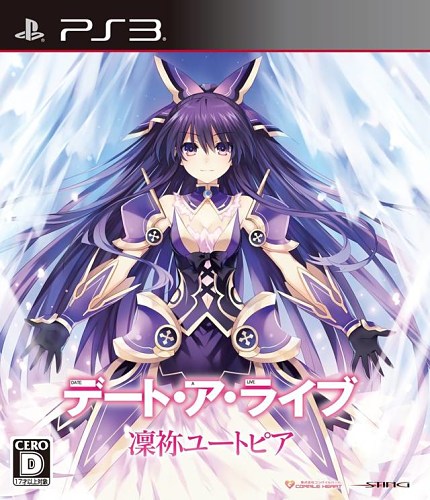