City Racer is an action oriented racing game with 24 courses set in six cities (London, Rome, Moscow, New York, Montreal and Lisbon). Basically the goal is to be the first one to reach the goal and get the most prestige points. These points are gained by risky driving maneuvers and hurting the opponents by using a power-up.

The game features eight gaming modes. Besides the usual championship and quick race modes the most interesting possibilities are "chase" where the player races against the police and "last man standing" where the goal is to wreck the other cars. The 14 cars are licensed, e.g. from Audi or Peugeot. 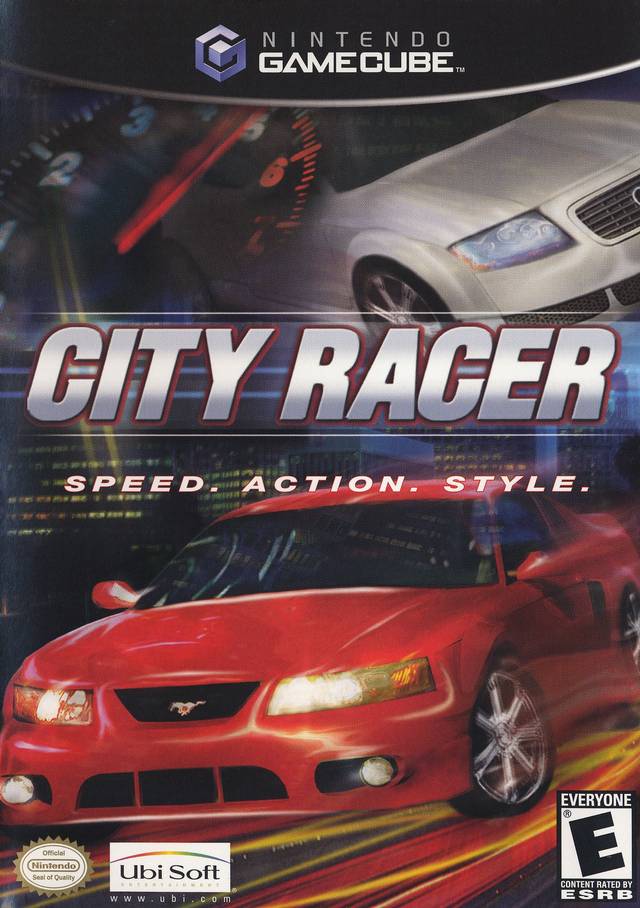