Shao Kahn has won. The Earthrealm is no more. In order to revive his Queen Sindel, the emperor Shao Kahn used the Outworld Tournament from Mortal Kombat 2 as a diversion while his Shadow Priests revive his fallen Queen on Earth. Once enacted, the dimensional bridge between the two realms connects, allowing Kahn's extermination squads to invade and destroy Earth, and enslave the population's souls.

Mortal Kombat 3 brings new elements to the 2D fighting series: multi-level playfields, "Dial-A-Combo" attacks, a "Run" button to speed up the battles, and "Vs." codes, which unlock new powers and abilities once both players enter a code sequence in pre-match-up screens. Also included are more stage fatalities and finishing moves as each warrior attempts to go one-on-one with the Centaurian enforcer Motaro, and Shao Kahn himself. 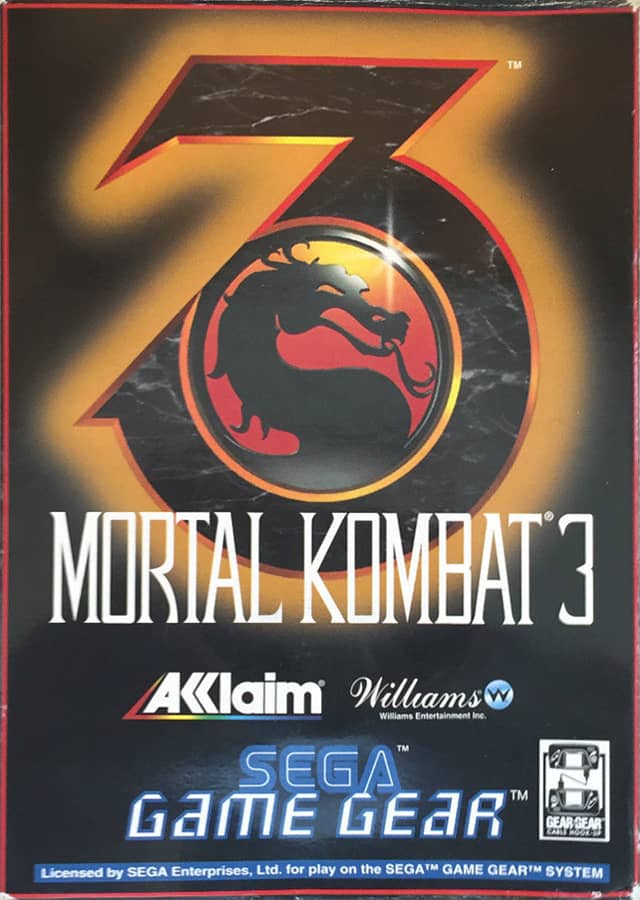