The news of a brand new Super Robot Taisen might be viewed as bittersweet for fans of the series as this will be the final chapter in the Super Robot Taisen Z series of strategy-RPGs - but what a series it is! Like its predecessors, Z3 is split into two parts, the first of which is Jigoku-hen.

The list of participating anime series is similar to that of Z2, although slightly smaller in size. All of the debuting anime series are related to series featured in previous Super Robot Wars Z titles. The debuting series are: Armored Trooper Votoms: The Big Battle, Armored Trooper Votoms: Shining Heresy, Mobile Suit Gundam Unicorn, and Aquarion EVO. 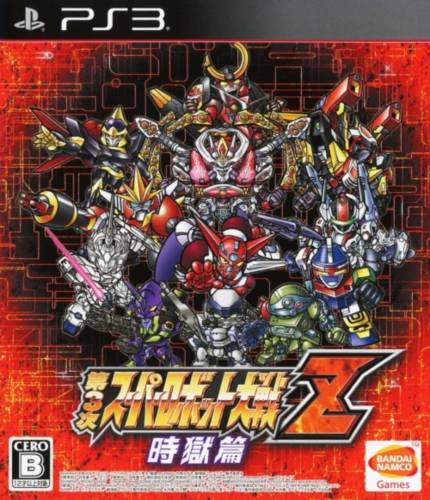