Another Century's Episode: R, abbreviated as A.C.E.: R, is a mecha action video game developed by FromSoftware and Banpresto for the Playstation 3.

A new dynamic shooting mode called Chase Mode has been added to the game. This mode is similar to arcade shooters wherein the player's machine moves on rails and leaves the targeting weapons for the player to control. Each chase mode section precedes a boss battle; the examples released so far include the battle against the Behemoth from Full Metal Panic! and the battle against Nora Polyansky from Macross Zero. A new ability called Burst Attack appears in this installment. Burst attack is available to all units, and is a special charge attack that changes depending on what machine is being used.

This is the first title in the A.C.E. series that allows to swap pilots between machines (excluding the Shin Getter team in Another Century's Episode 3: The Final), though only for Universal Century mecha (those from Zeta Gundam, Crossbone Gundam and Genesis of Aquarion), in which pilot changing is a major plot point and constantly used. 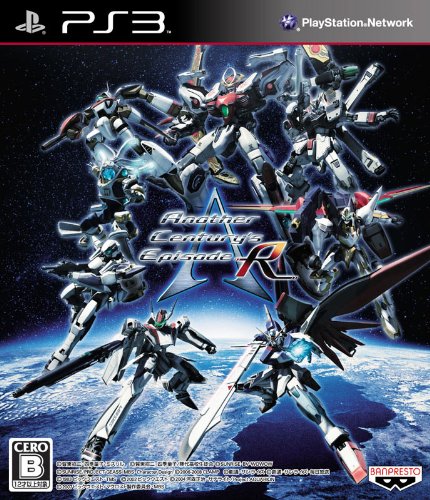