You are Captain B.J. Blazkowicz, the American War Hero. After emerging into this world of darkness, you must launch an impossible counter-offensive against the monstrous Nazi regime. Only you dare stand up against an unstoppable army of Nazi robots and hulking Super Soldiers. Only you can stop Deathshead. Only you can rewrite history.

To progress through the linear story, players take on enemies throughout levels. The game utilizes a health system in which the player's health is divided into separate sections that regenerate; if an entire section is lost, the player must use a health pack to replenish the missing health. 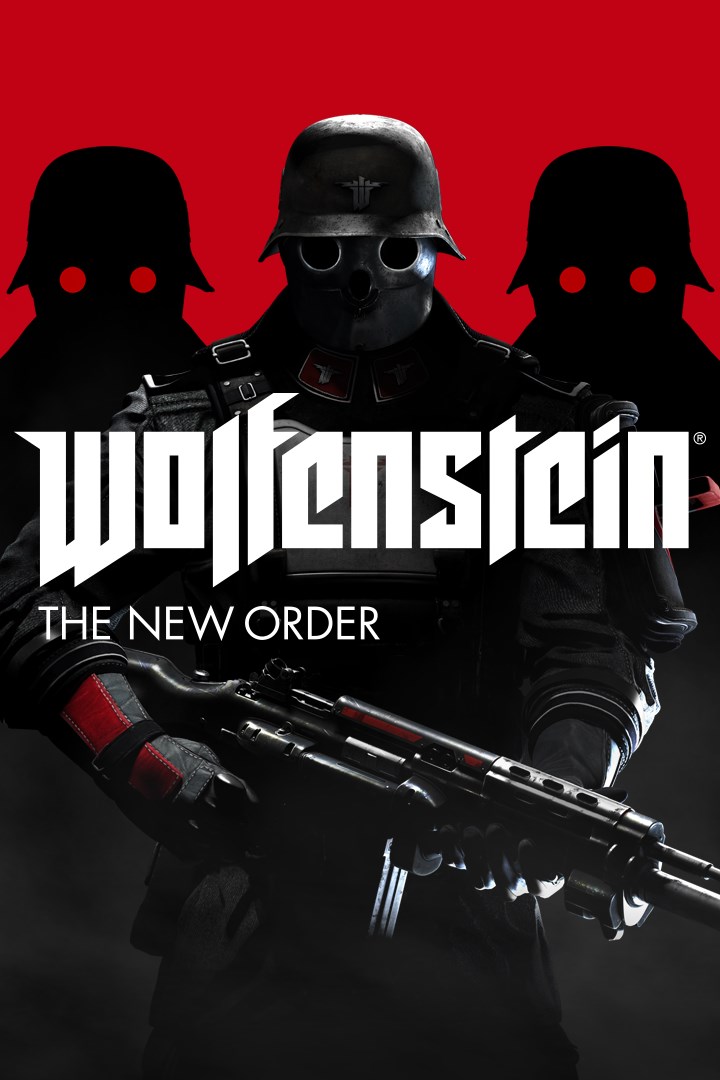