The Secret of Monkey Island

The game begins on the Caribbean island of Mêlée, where a youth named Guybrush Threepwood wants to be a pirate. He seeks out the Pirate Leaders, who set him three challenges to prove himself a pirate: defeat Carla, the island's swordmaster in insult swordfighting, steal a statue from the Governor's mansion, and find buried treasure. 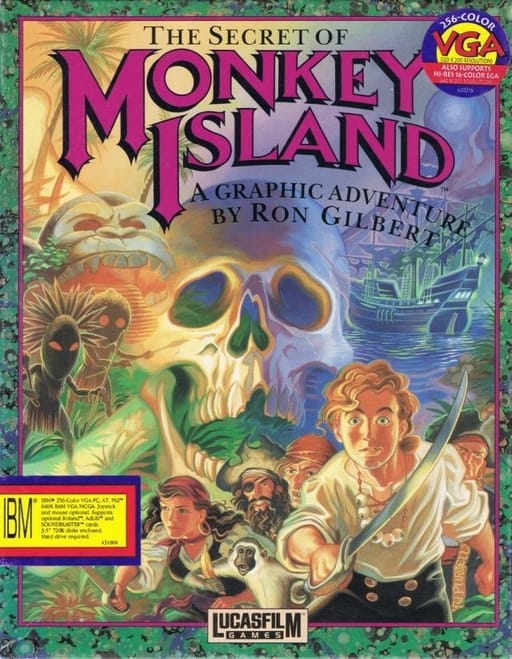