The game's story centers on the wannabe pirate Guybrush Threepwood. After defeating ghost pirate LeChuck in The Secret of Monkey Island, little is known of what happened between Guybrush Threepwood and Elaine Marley. The sequel involves Guybrush's attempts to both find the mysterious treasure, Big Whoop, and win back Elaine's love. 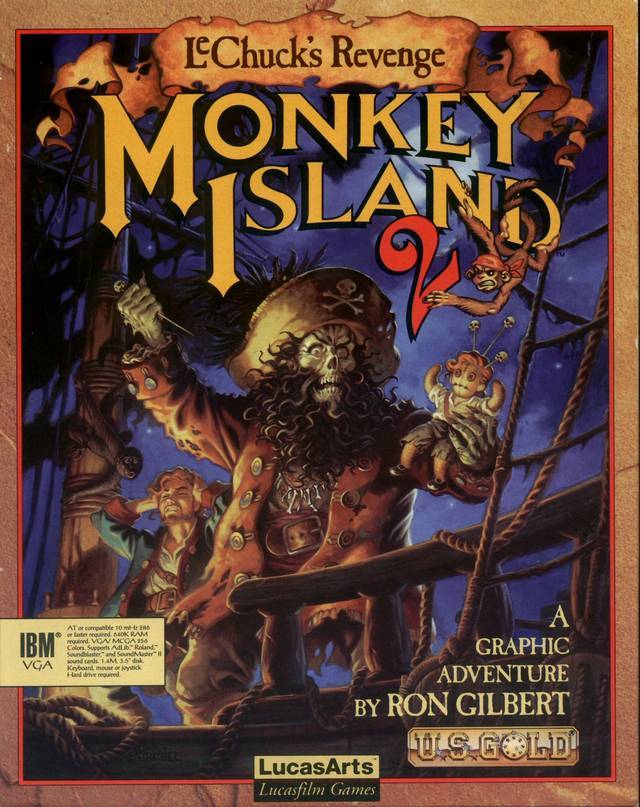