The definitive edition of this critically-acclaimed action game arrives with enhanced 1080p graphics at 60fps, new features and all the original DLC included. Chain together stylish combos with up to eight unique weapons. Traverse the demonic world of Limbo as you join Dante and Vergil in the legendary rebirth of the Devil May Cry franchise.

Enhanced 1080p Graphics and 60fps Gameplay – Experience the endlessly deep, stylish combat at 60fps with upgraded 1080p graphics. The combat system and enemies have been completely rebalanced with gameplay tuning and adjustments, including an optional manual lock-on feature that was requested by the fans. 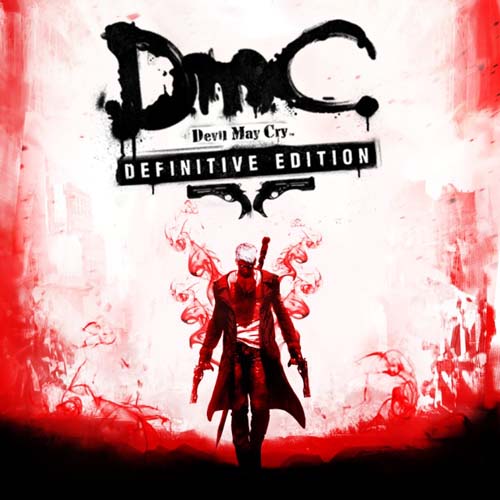