A prequel to the original Drakengard, Drakengard 3 transports players to a medieval world where six goddess-like sisters known as “Intoners” have brought peace to the earth with their power to manipulate magic through song. Harmony is disrupted, however, when the eldest sister, Zero, attempts to murder her younger sisters with the help of her dragon companion Mikhail. As the story progresses, players find themselves in a battle to unravel the mystery of Zero and learn her true intentions.

Drakengard 3 will feature the series signature brand of action with the game pitting players against hordes of friends and foes in remorseless hack-and-slash combat. Players will be able to quickly switch weapons in combat to perform powerful combo attacks and to defeat enemies that can only be defeated with the correct weapon. In the game you will also be able to harness the power of your dragon for combat, allowing you to devastating damage which includes toppling a few buildings. 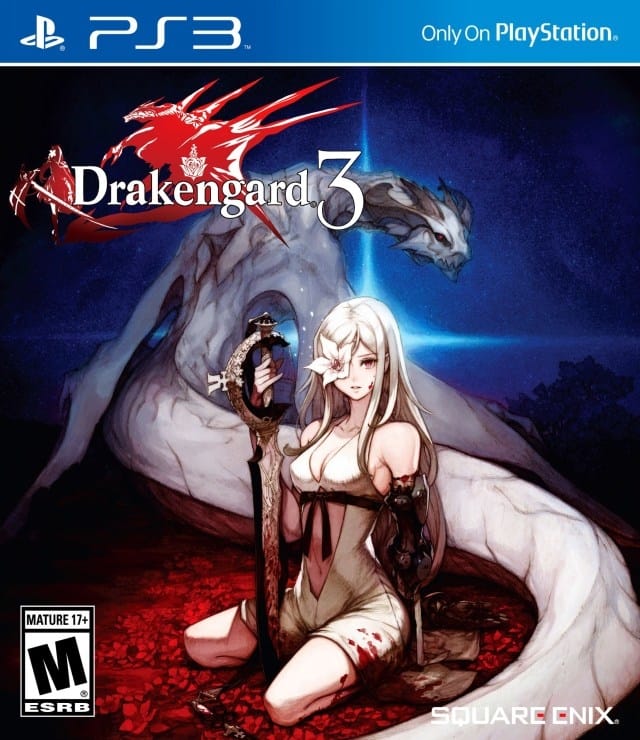