This is the original Japanese release. 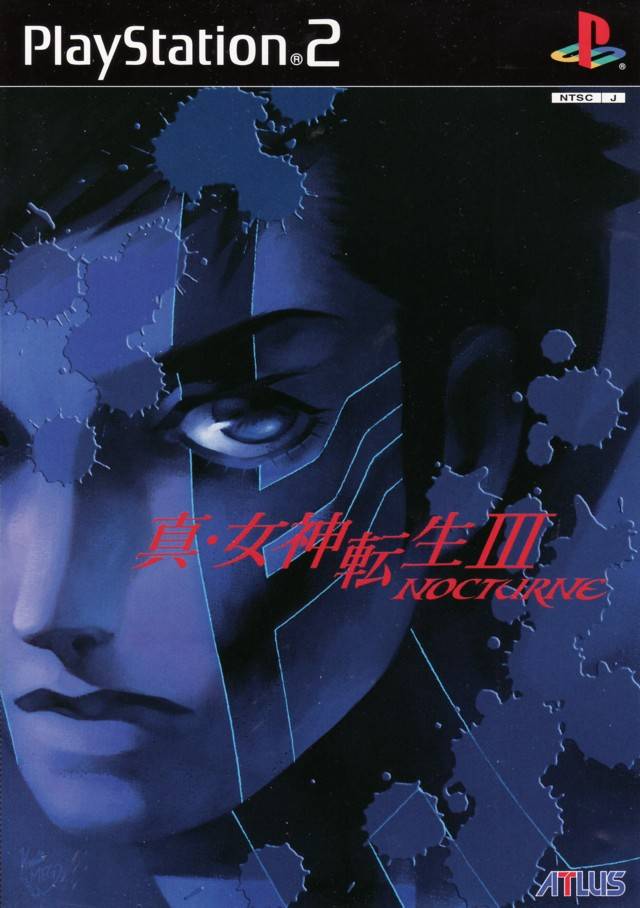