The story will revolve around a cursed undead character trying to find a cure for his curse. It will be emotional and involved in the fashion of Demon's Souls' story. The game's director has mentioned that the sequel is not directly linked to its predecessor story-wise, although they are set in the same world. The director also stated that the concept of time will factor into the story. Currently, the main storyline is attributed to the legendary land of Dranglaec, full of souls to help undead maintain their humanity while fighting the curse of the undead.

Similar to the previous title, players customize the gender and physical features of their character in addition to choosing a starting class, which determine the stats and equipment that the player begins with, and a starting gift. From a third-person perspective, players explore a continuous, open world that is roughly the same size as the original game, but with more freedom in how the player can progress. Akin to the notorious difficulty of its predecessor, players are confronted by a persistently hostile environment with unrelenting enemies and bosses – death is a central theme. As enemies are defeated, souls are accumulated, acting as both a currency and means to increase attributes. 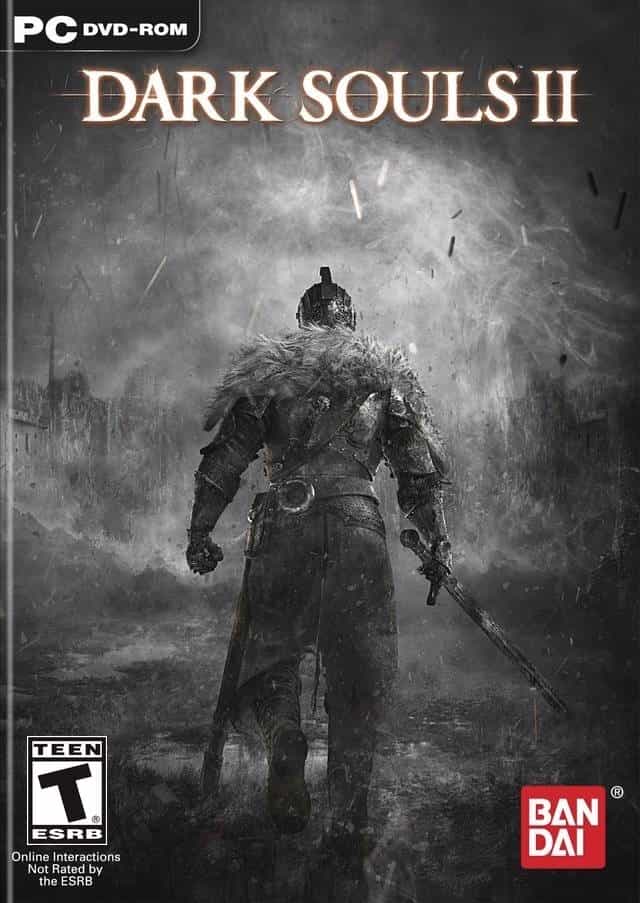