Envisioned as a “Playable Poem” by its creators, Child of Light is a modern reimagining of our childhood fairy tales.

Set in the magical world of Lemuria, Child of Light takes us on the coming-of-age journey of Aurora, a young girl struggling to save a lost kingdom and her ailing father.

“Come, tuck yourself into bed Let me tell a story. Of Lemuria, a kingdom past And a girl born for glory.”

The daughter of the Duke of Carniola is transported to Lemuria, a mysterious world that needs her help. Identified as the Child of Light and granted the power of flight, she takes on the minions of Lemuria’s Dark Queen in her quest to recover the sun, the moon and the stars to return home. Along the way she’ll discover that her destiny may be far greater than she ever dreamed.

“Beware the night, Child of Light.” 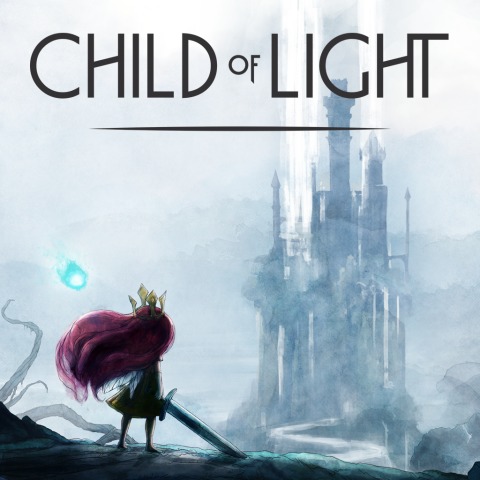