An asteroid is nearing the planet Neo Kenya. Scientists warn that the planet might be completely annihilated by it. In a most unexpected turn of events, a deity known as Anubis spoke to people and asked them to save the planet's animals before the asteroids hit it. Anubis sent the humans a huge ship - a magnified version of Noah's Ark - and demanded that one man and one woman should dedicate their time to saving the animals. A whole special team has been assigned to the project. Ken is one of the youngest members of the team, and he is sent on the grand mission to save the animals, together with his childhood sweetheart, the lovely Linda.

This somewhat unusual premise translated itself into the gameplay mechanics. Though Linda³ is first and foremost a Japanese-style RPG - with top-down "world map", towns, turn-based combat, simple leveling up, focus on narrative and characters, and so on - it also has gameplay features rarely seen among games of its genre.

There are no random enemies in the game; they are visibly walking on the screen, and a contact with them triggers familiar turn-based battles (viewed from first-person perspective). Hostile animals should not be killed, but captured. They can be then used in towns for a variety of purposes, including weapon and armor enhancement, food, etc.

Animal saving is pivotal to the game's plot progression; in fact, at the very beginning of the game, the game offers three selectable difficulty levels, which are determined by the amount of animals Ken must save in order to complete the mission.

Beside hostile animals, there are also certain types of animals (such as dogs) that will join the party and fight alongside Ken and Linda. 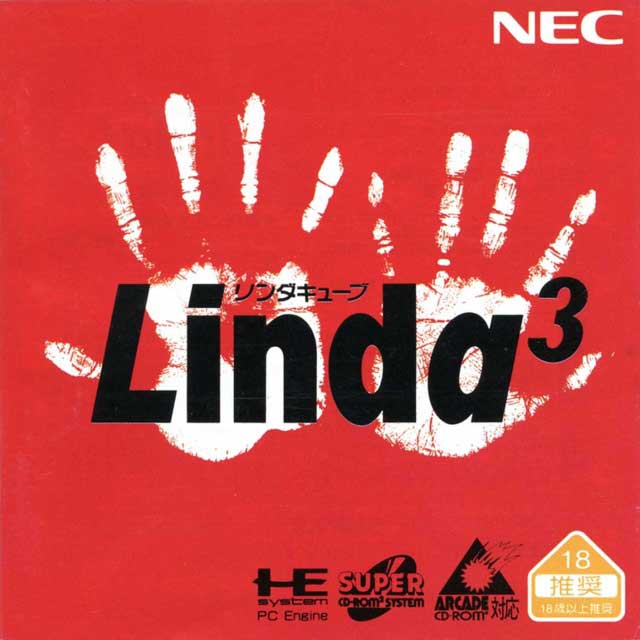