In Mass Effect: Arrival, Commander Shepard is sent to the edge of the galaxy to rescue an undercover operative who may have evidence of an imminent Reaper invasion that has been looming since the very beginning of the series. Returning and playing a prominent role in Mass Effect: Arrival is fan favorite Admiral Hackett, who is voiced by legendary science-fiction actor Lance Henriksen (Alien, Terminator) 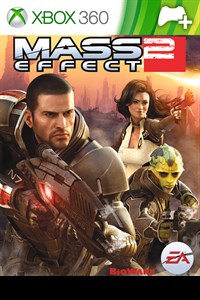