Ghost Master: The Gravenville Chronicles is the console version of the PC game Ghost Master. In this strategy game, you become the scourge of humanity by managing haunting teams consisting of various ghosts. The levels, usually inspired by famous scenes from horror movies, require you to scare mortals and complete additional objectives such as freeing trapped ghosts. Deployed ghosts need to be bound to certain objects, called fetters, that match their type.

By scaring humans, you collect plasm, the main resource in the game. Plasm can be used to recruit new ghosts, or expand their abilities. Rather than deploying a massive amount of creatures, the game rewards creative use of limited resources to haunt mortals in original ways. Each human has a believe meter. An important aspect is figuring out each human's weakness. As you exploit this, they become more susceptible to various phenomena and provide more plasm. Along the way, you will meet fierce resistance as ghostbreakers, priests and witches can detect and ban your ghosts.

The game is not a direct port. Instead, Spiral House was contracted to modify the original codebase by Sick Puppies to make it more user-friendly for the consoles. This includes a complete overhaul of the interface to make commands easier to access, the introduction of battle elements - next to the regular missions - to speed up the game's pace, a more linear game structure, and a redesign of the control over ghosts. They now have less AI and there is more variety in the types, requiring you to tap wisely into the plasm pool to deploy the most adequate ghost for each situation. 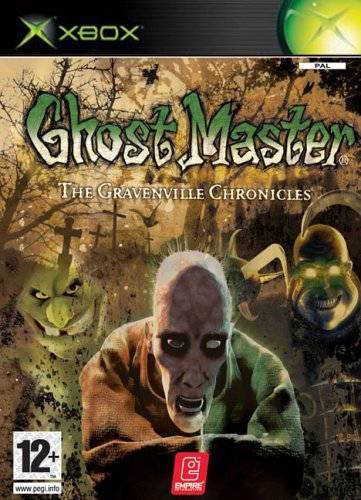